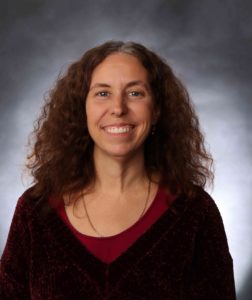 Mrs. Amy Shved has worked for over 20 years in administration. After graduating with her Bachelor of Arts in Psychology from Hope International University and her Master of Arts in World Missions (Intercultural Studies) from Lincoln Christian University, she spent twenty years working for Team Expansion, an international non-profit organization. Amy served Team Expansion as an administrator overseeing teams in the Ukraine. She also worked as an educator in Crimea and a public speaker in both the United States and Eastern Europe. In 2017, Amy moved with her family to Knoxville, Tennessee, and joined South College as the Student Records Coordinator for the School of Physical Therapy.